Xia Yang's research team originally proposed the use of plasma immersion ion implantation technology to prepare black silicon materials on commercial polysilicon (156 Ã— 156mm2) substrates and successfully applied them in the field of solar cells. In this method, a dense nanostructure is formed through ion implantation reaction, which plays a good role in light trapping, so that the light absorption of polysilicon reaches 99%, thereby greatly improving the conversion efficiency of the solar cell. His related research articles have been published in many journals such as Solar Energy Materials and Solar cells, Solar Energy, Energy Procedia, Journal of Electron Spectroscopy and Related Phenomena, and "Physics", and have applied for more than 30 patents.

At present, the team and the large-scale photovoltaic production enterprises in Zhejiang Province have carried out close cooperation, the application of this technology is expected to contribute to the development of China's photovoltaic enterprises. 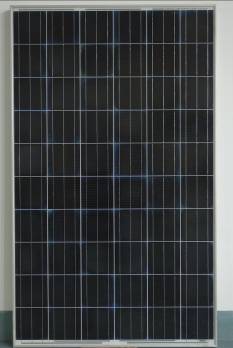